FAQ what is, why and how… food & recipes related answers

What is Fish Sauce

Fish sauce is an amber-colored liquid extracted from the fermentation of fish with sea salt. It is used as a condiment in various cuisines. Fish sauce is a staple ingredient in numerous cultures in Southeast Asia and the coastal regions of East Asia, and features heavily in the Philippine.

In addition to being added to dishes during the cooking process, fish sauce is also used as a base for a dipping condiment that is prepared in many different ways by cooks in each country mentioned for fish, shrimp, pork, and chicken. In parts of southern China, it is used as an ingredient for soups and casseroles. Fish sauce, and its derivatives, impart an umami flavor to food due to their glutamate content.

Most fish sauces (extracts) are made from raw fish, some from dried fish; most from only a single species, others from whatever is dredged up in the net, including some shellfish; most from whole fish, a few from only the blood or viscera. Most fish sauces contain only fish and salt, others add a variety of herbs and spices. Fish sauce that has been only briefly fermented has a pronounced fishy taste, while extended fermentation reduces this and gives the product a nuttier, richer and more savory flavor. 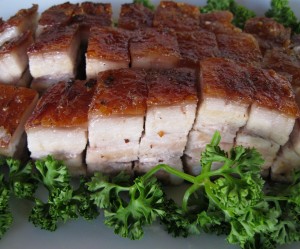 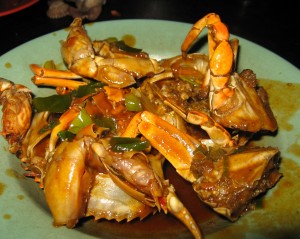 What does Pinoy mean

Pinoy is an informal demonym referring to the Filipino people in the Philippines and overseas Filipinos around the world. Filipinos usually refer to themselves as Pinoy or sometimes the feminine Pinay The word is formed by taking the last four letters of Filipino and adding the diminutive suffix -y in the Tagalog language (the suffix is commonly used in Filipino nicknames: “Ninoy” or “Noynoy” for Benigno, “Totoy” for Augusto, etc.). Pinoy was used for self-identification by the first wave of Filipinos going to the continental United States before World War II and has been used both in a pejorative sense as well as a term of endearment similar to Chicano. Both Pinoy and Pinay are still regarded as derogatory by some Filipinos though they are widely used and gaining mainstream usage. 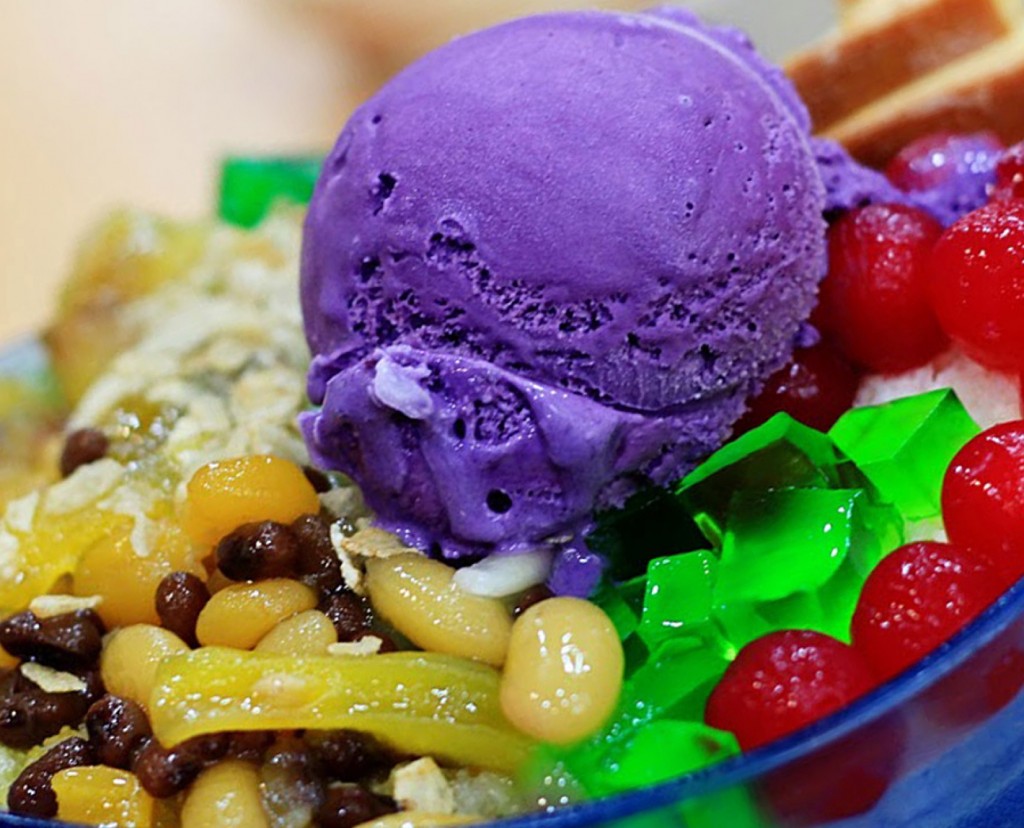 Soy sauce is a condiment produced from a fermented paste of boiled soybeans, roasted grain, brine and Aspergillus oryzae or Aspergillus sojae molds. After fermentation, the paste is pressed, producing a liquid, which is the soy sauce, and a cake of soy and cereal residue, which is usually reused as animal feed. Most commonly, a grain, often roasted, is used together with the soybeans in the fermentation process. Soy sauce is a traditional ingredient in East and Southeast Asian cuisines, where it is used in cooking and as a condiment. It originated in China in the 2nd century BCE and spread throughout Asia. In recent times, it is used in Western cuisine and prepared foods.

Soy sauce has a distinct basic taste called umami (旨 味?, “pleasant savory taste”) in Japanese, due to naturally occurring free glutamates. Umami was identified as a basic taste in 1908 by Kikunae Ikeda of the Tokyo Imperial University. 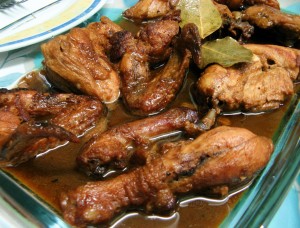 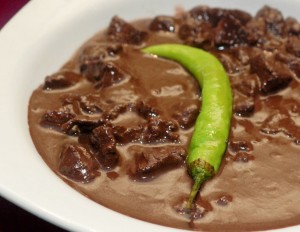 Almost all varieties of soy sauce are salty, earthy, brownish liquids intended to season food while cooking or at the table, with exception of Indonesian sweet soy sauce. There are numerous variations of soy sauce being produced in China, Taiwan, Japan, Korea, Indonesia, Vietnam, Burma and other countries. Variation is usually achieved as the result of different methods and durations of fermentation, different ratios of water, salt and fermented soy, different thickness or viscosity, or through the addition of other ingredients. 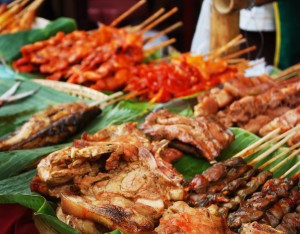 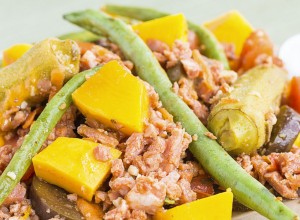 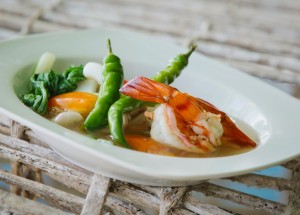 Banana Blossom – The banana flower is mostly used in asian cooking, popular in Filipino, south Indian and Thai cooking. The banana flower is the flower of the banana. If you open the inside, you can see small flowers that would grow into bananas. Peel off all the outer layers till you get to the white centre. When you cut the flower open, rub it with lime or lemon juice and wrap with plastic to prevent oxidization or you can soak it in acidulated water. This is important as it goes brown very fast. The flavour is a little starchy and bitter, and is normally eaten as a complement to a dish as a side vegetable. Its also used a lot in salads mixed with tamarind. You can also fry or boil it. 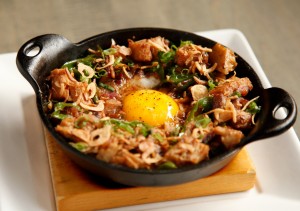 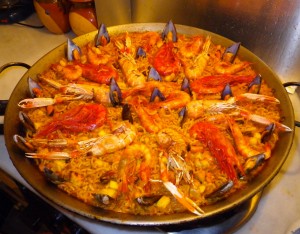 Chilli – Red is chilli of choice

Soy Sauce – From light to dark, Soy is a mainstay in Filipino cooking

Fish Sauce – (Patis) Fish sauce is used in many Pinoy dishes, its flavour can be mild to very strong depending on the brand. A salty sauce.

Tengang Daga (Mushroom) – Cloud ear or Rats ear fungus, this black mushroom has lots of taste and can be used in soups or stir fried. Fresh if you can, dried if overseas.

Calamansi – is a fruit tree in the family Rutaceae native to the Philippine Islands and has been dubbed the calamondin, golden lime, panama orange, chinese orange, acid orange, calamonding, or calamandarin in English.

Sampalok ( Tamarind) – In Spanish and Portuguese, it is tamarindo; in the Philippines, sampalok or various other dialectal names; in Malaya, asam jawa; in India, it is tamarind or ambli, imli, chinch, etc.; in Cambodia, it is ampil or khoua me; in Laos, mak kham; in Thailand, ma-kharm.

Bagoong – (Tagalog pronunciation: [bɐɡuˈoŋ]) is a Philippine condiment made of partially or completely fermented fish or shrimps and salt. The fermentation process also results in fish sauce (known as patis).

Labong (Bamboo shoots) In Philippine cuisine, they are called labong. The two most popular dishes for this are ginataang labong (shoots with coconut milk and chilies) and dinengdeng na labong (shoots in fish bagoong with string beans, saluyot, and tinapa). Bamboo shoots are also pickled in the same manner as the papaya dish, atchara.

Pili (nuts) – Production centers are located in the Bicol region, provinces of Sorsogon, Albay, and Camarines Sur, southern Tagalog, and eastern Visaya. There is no commercial planting of this crop, fruits are collected from natural stands in the mountains near these provinces. 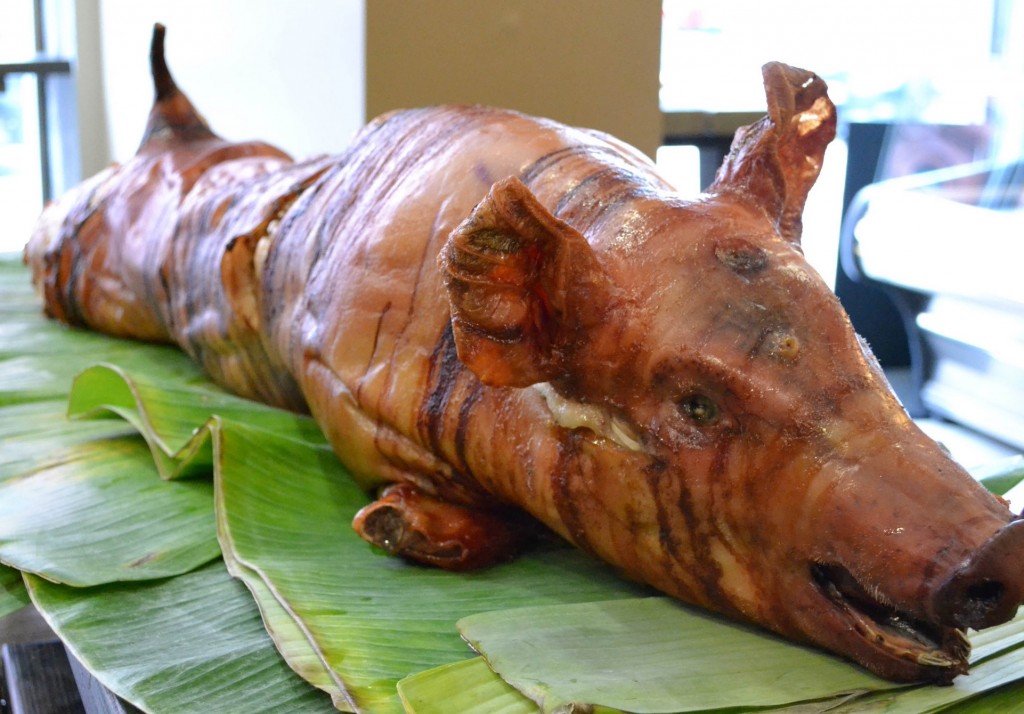 What is the population of The Philippines

According to the Central Intelligence Agency (CIA), which is a US Government agency responsible for providing national security intelligence to senior US policymakers, the total estimated population of the Philippines is about 103,775,002. 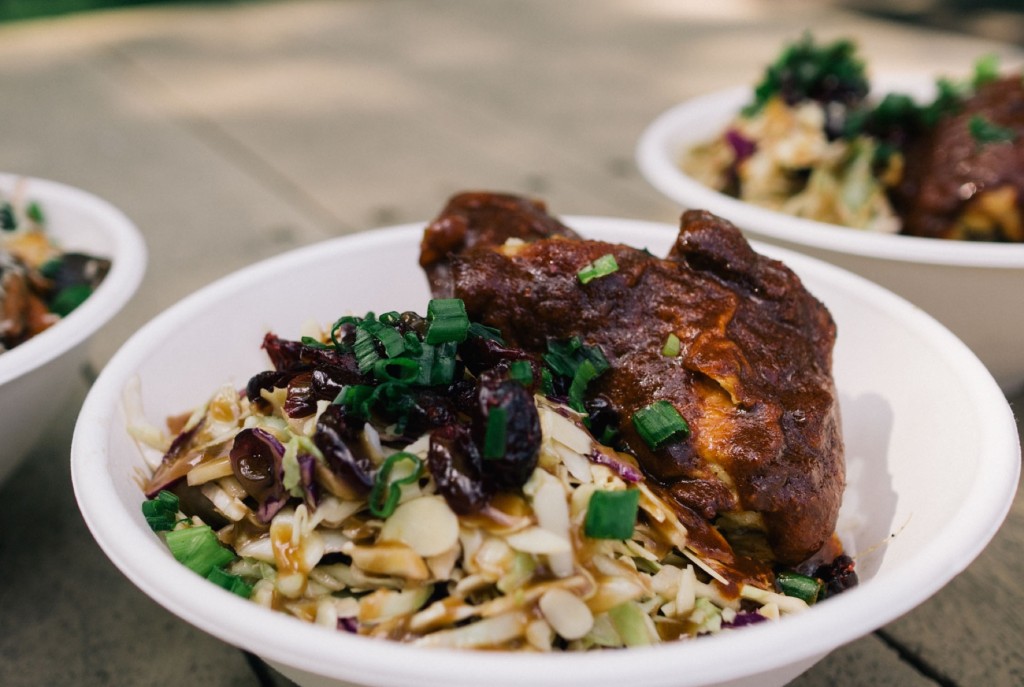 Other demographical information provided by the CIA are the following: 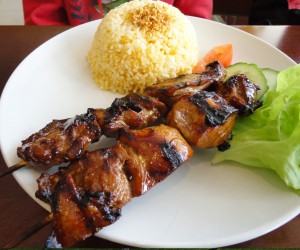 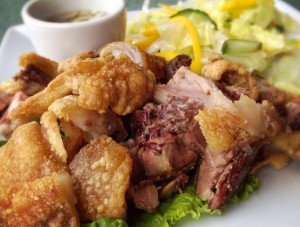 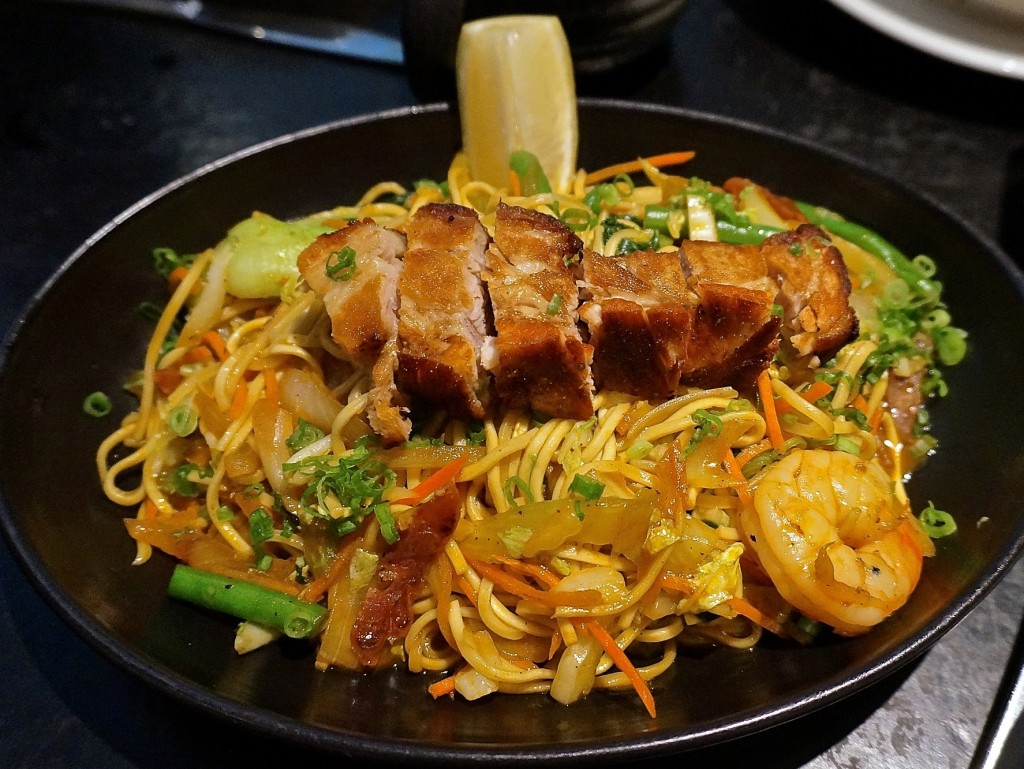 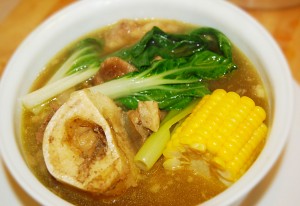 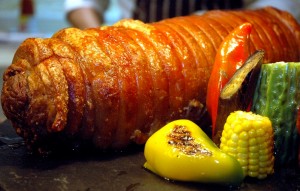 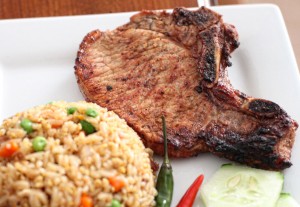 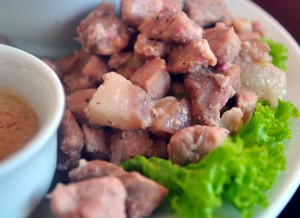